A Short Guide Describing the Major Sectors of Aviation

The aviation industry is a vast field. It is categorized into military and commercial sectors, as well as general aviation. Mostly all the private aviation companies fall under the commercial sector. Commercial Aviation is used for the transportation of passengers or freights between two airports.

The pilots of commercial aircraft are responsible for the safety of the passengers.  Hence, they have to complete a variety of training modules and meet rigorous safety standards. To know more, make sure you read till the very end.

General Aviation (GA) involves personal flying which now becomes one of the most widely-demanded services. Let’s discuss the benefits of general aviation service in India:

Now, consider the types of GA aircraft. Most of GA aircraft are small and light and weigh less than 15,000 pounds. Many are homebuilt or experimental. More than one-quarter of the fleet is home-built, and it’s important to remember that the industry is as diverse as the people who fly it.

Military aviation is the field of study that deals with aircraft and other flying machines used in warfare. It also includes the national airlift capacity that provides logistical support for forces deployed in war theaters and along fronts. It is often a complex field to study and understand but is of crucial importance for military and civilian operations.

The use of military aircraft comes with a number of benefits, but it is not without risk. Accidents, some of which resulted in fatalities, have taken place in the past.

Commercial aviation involves transportation operations via airway. To hire well-maintained commercial aircraft, connect with Megamax Aviation. The company is recognized as one of the best providers of aviation services in India.

This type of aviation is different from private aviation, in which people use aircraft for personal purposes. However, both types of aviation are important.

Wrap-Up: Commercial aviation is an industry shaped by the innovation of private aviation companies. Many pioneers have built successful companies in the field. If you are in search of a reckoned name in the aviation industry, go with Megamax Aviation. The company is recognized for providing excellent services in the aviation industry. Here, you will find a fleet of aircraft in very good condition. Just buzz at the mentioned number to hire an aircraft that completes your requirements. For any further queries, talk to our support team.

Private Jets vs Commercial Flights- Which is a better choice?

A Short Guide Describing the Major Sectors of Aviation 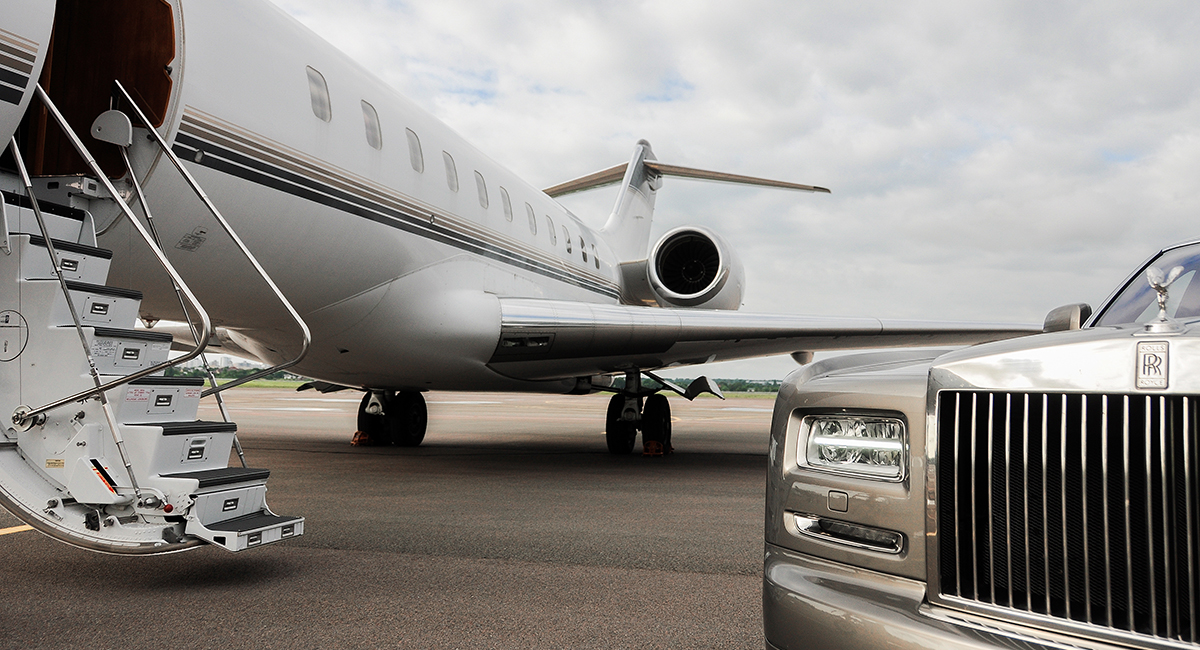 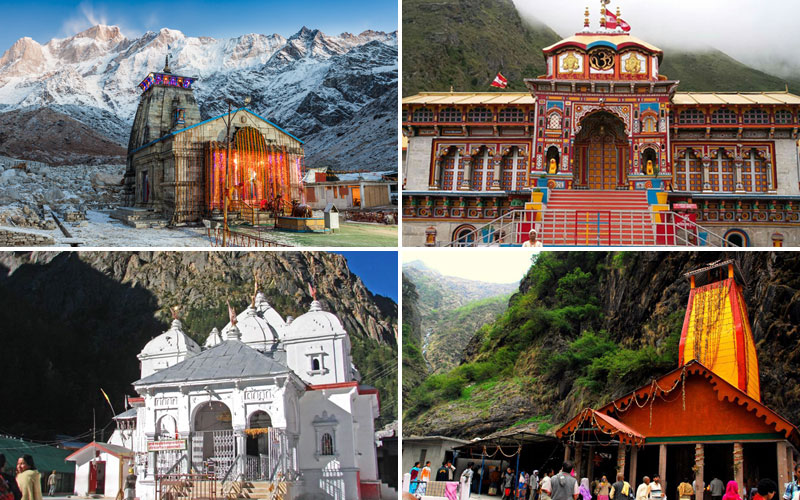 Contact person in case of any grievances or queries: Peeush Mathur